In part one of this three-part series we covered the portion of turf management relating to soil care. In this second installment we will look at the importance of proper turf selection. We will also examine best practices to follow when planting and maintaining turf.

Choosing the right grass is simple in some circumstances and complicated in others. For example, certain grasses are specifically used for surfaces like fairways and putting greens on golf courses. However, for an average outdoor park area there are many different grasses from which to pick. In fact, the selection continues to expand all the time. There are a few key points to consider when selecting the right grass for a particular area, such as:

As the name suggest, cool-season grasses tend to grow well in cool environments. However, “cool” is the operative word. Even most cool-season grasses do not survive harsh Northern winters well. Nevertheless, a good cool-season grass works well in many situations during less harsh months. Each type of cool-season grass is a bit different from other types. Some are short. Some are tall. Certain varieties are suited to a lot of wear, while others are not. Examples of such grasses include:

There are several ways to potentially plant grass. The most common is seeding. All cool-season grasses and some warm-season grasses can be planted that way. Seeded grasses all have different lengths of time they take to germinate after the ground has been seeded. Be aware of the germination rate of the grass you choose. When seeding is not an option, you may need to use vegetative propagation. That is the process of shredding turf and spreading it over an area. Grasses that grow using systems of underground stems known as rhizomes are often best planted in that way.

Entirely different planting methods are sometimes required for certain grass species. For example, you may need to lay plugs (small squares of up to three inches in diameter) of turf in certain areas with spaces between them. The chosen grass then gradually spreads to fill in the gaps. As a last resort, you may also be called upon to use the sodding method in some instances. Sodding is the process of applying fully mature turf with a roller. That expensive method is typically used when time is of the essence and budgets allow.

Obviously, planted turf is something you and your team have to maintain on a regular basis. However, the scope of that maintenance depends on the turf type. The soil may need annual aeration or frequent mowing. It may also require the installation of a timed irrigation system or the implementation of frequent pest control treatments. For all of those reasons and more, it is important to always have a good understanding of the turf you plan to use before you ever start to plant it. 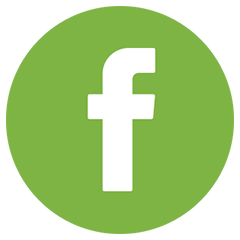 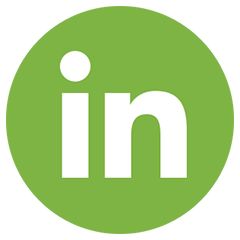